When Brooks Koepka wore a pair of Off-White Nikes, complete with white zip tie, during the 2019 PGA Tour Championship, an explosion of mostly befuddled headlines followed. (“It’s fashion, bro,” was his memorable response.) After the British golfer Tyrrell Hatton wore a hoodie during his winning run at the BMW PGA Championship in October, one columnist felt the need to explain to potentially scandalised readers what, exactly, the alien garment looked like.

Consider those moments warning shots in fashion’s long drive to infiltrate the links.

Over the last couple decades, while athletes who play basketball, football, and even the sartorially strict sport of tennis have found their sense of style, golfers have remained stubbornly loyal to their polos and khakis. Tiger Woods’ signature red-and-black combo, first worn at the 1997 Masters, is still cited as an innovation.

But times are changing: golf experienced a pandemic boom, as millions of people discovered the joys of socially distanced outdoor sports. The new players have tended to be younger and more racially diverse than the game’s core fans. Many aren’t content to leave their streetwear at the clubhouse.

A wave of brands are ready to give them what they want. In the UK, Manors Golf finds many customers via Instagram rather than the pro shop, and promises to revive the “snobbish sport of suburbia.” T-shirts and hoodies are its most popular items, according to co-founder Jojo Regan. Malbon, a Los Angeles-based brand, takes its style cues from streetwear. The rapper Macklemore recently launched Bogey Boys, which he’s described as a slightly toned down version of his “extreme” fashion sense. Bonobos offers golf pants and shirts in bold colours and wild prints via a collaboration with the golfer Justin Rose. Sales in the category jumped 50 percent in the second half of 2020, according to chief executive Micky Onvural. 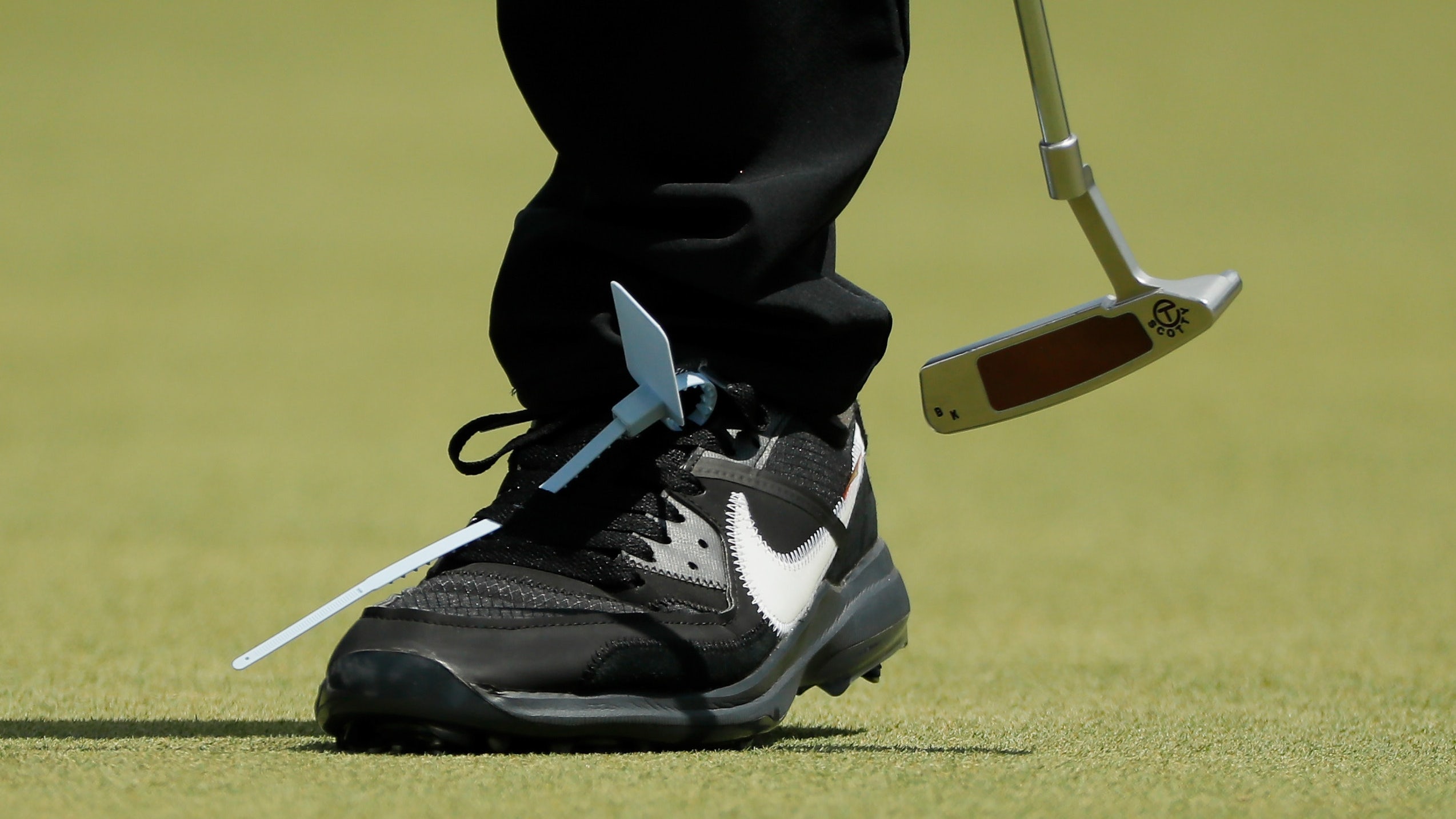 Some brands no doubt see golf pants as another pandemic-era fad, like sweatpants or leggings. Promotions mentioning golf are up 80 percent in the US and UK this year, with retailers from Banana Republic to Mr Porter embracing the sport in marketing emails, according to Edited, a retail analytics company.

Others see a revolution in the making.

“Growing up I used to despise wearing golf clothes. You almost had to … put on a costume to be accepted, it had zero to do with your ability to play the game,” said Earl Cooper, a PGA-certified golf instructor and co-founder with Olajuwon Ajanaku of Eastside Golf. “A T-shirt versus a polo shirt doesn’t necessarily make your swing better. You’ve been conditioned to believe that, that you must wear this because you want to respect the game. You can play the game at a very high level but do it from fashion.”

The two founders met playing for Morehouse College’s golf team, where they won a national championship in 2010. Eastside Golf started in November 2019. They see their label, with its logo depicting Ajanaku swinging a club in a sweatshirt, jeans and massive gold chain, as bringing visibility to Black players in a mostly white golf world, and helping the sport by making it more welcoming to a new audience.

Their big break came off the course, however, when the NBA star Chris Paul was spotted in head-to-toe Eastside Golf on the August night NBA players staged a walkout to protest the killing of Jacob Blake by police in Kenosha, Wis. The pair are now represented by the talent agency CAA, and a collaboration with a “blue chip” footwear company, as well as other deals, are in the works, Cooper said.

Many of the new entrants into golf fashion see the sport’s utter lack of style cred as an opportunity.

“The theory I want to dismantle here is your golf outfit you wear to go play golf and that’s it,” said Todd Snyder, who is launching a collaboration with the golf apparel brand Footjoy next week that includes a sneaker and modern twists on classic golf style, including a seersucker jogger pant. “Golf today … the taste level they left kind of in the locker room. It’s almost like people forgot what they loved.”

In designing this collaboration, Snyder said he took inspiration from images of Arnold Palmer and other midcentury stars of the sport, “when golf had amazing style.” Macklemore, too, has cited Palmer as a style icon. 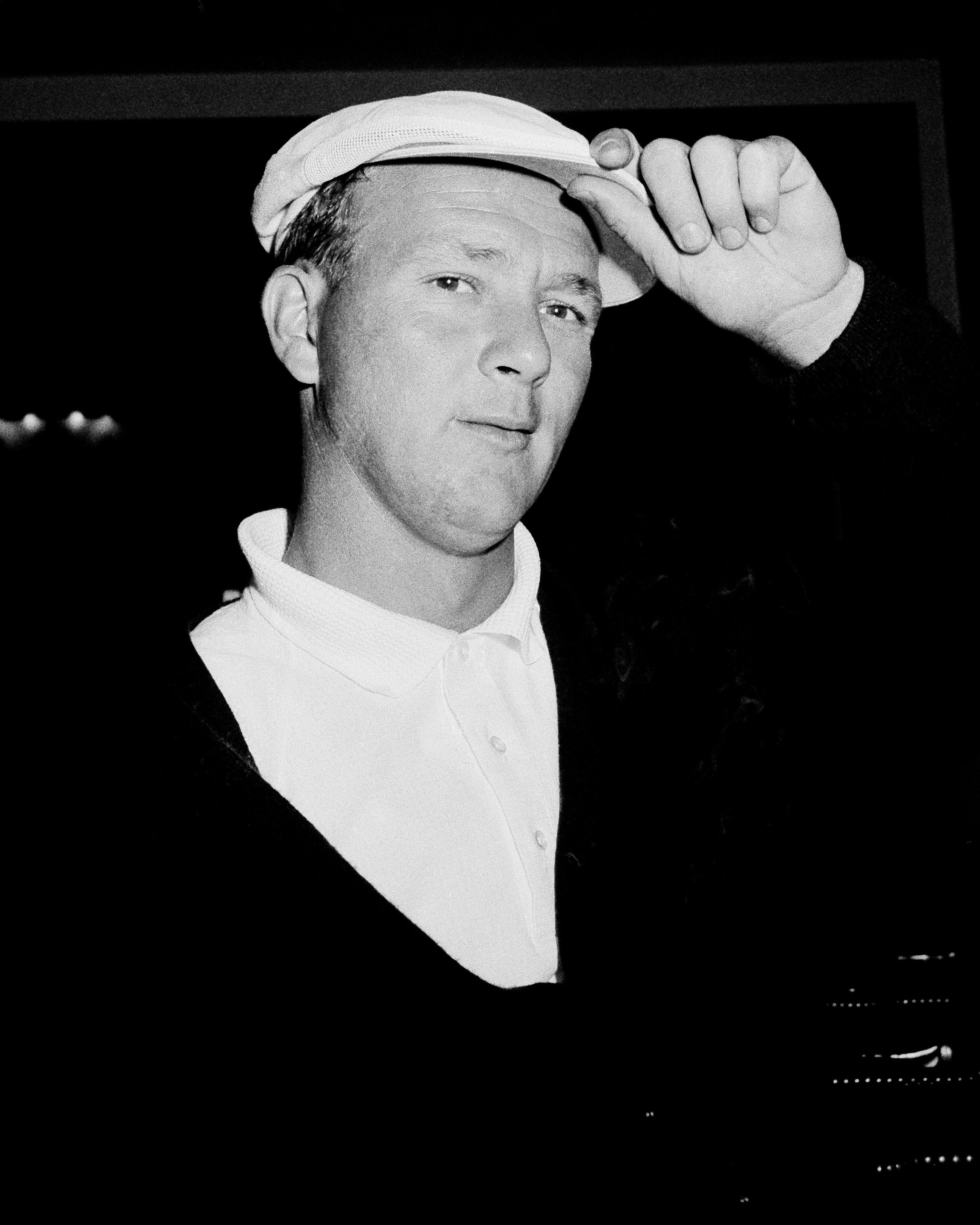 Nearly 70 years later, Palmer’s bright polos and pants combos are still what comes to mind when many imagine “golf fashion.” It wasn’t the sport’s first fashion moment, nor the last, however. Golfers helped popularise René Lacoste’s polos in the 1930s, as a way to beat the heat while adhering to course dress codes demanding collared shirts. Woods and other PGA Tour golfers in the 1990s and 2000s embraced performance wear and tighter, athletic fits.

“In golf fashion, history repeats itself,” said Marty Hackel, Golf Digest’s longtime fashion editor, who now runs Golf Guidance Group, a consultancy. “There were always style icons in golf from the day golf began. There’s always someone that knows how to carry themselves.”

Golf’s latest fashion renaissance is mostly coming from outside its professional ranks, however. That’s in contrast to tennis, where Serena Williams sets trends and has her own fashion line, or the NBA and NFL, whose stars regularly appear on the cover of GQ and other style mags.

The sport has a conservative streak, especially at the elite level. PGA Tour golfers play a circuit of storied, tradition-bound courses, sometimes attached to country clubs where strict dress codes still reign. Koepka or Hatton might bring a bit of flair to the course from time to time, but wearing Bogey Boys or Eastside Golf at Augusta National would be a bold statement.

“A lot of people are starting to wear hoodies on the golf course,” said Alex Lundy, a 33-year-old golfer from London. “I think it’ll cause a lot of conflict within golf clubs between older members and new members.”

And in a game that’s still overwhelmingly white at the top level, today’s streetwear culture isn’t an easy fit. Only a few PGA Tour players are Black (and Woods’ future playing career is in doubt after he sustained serious injuries in a car crash earlier this year). Eastside’s Cooper said among his fellow 28,000 PGA Professionals, the certification most courses and schools require for trainers, fewer than 200 are Black.

“No one has been able to infuse the hip hop culture … within the world of golf in an authentic way,” he said. “There’s no reference point.” 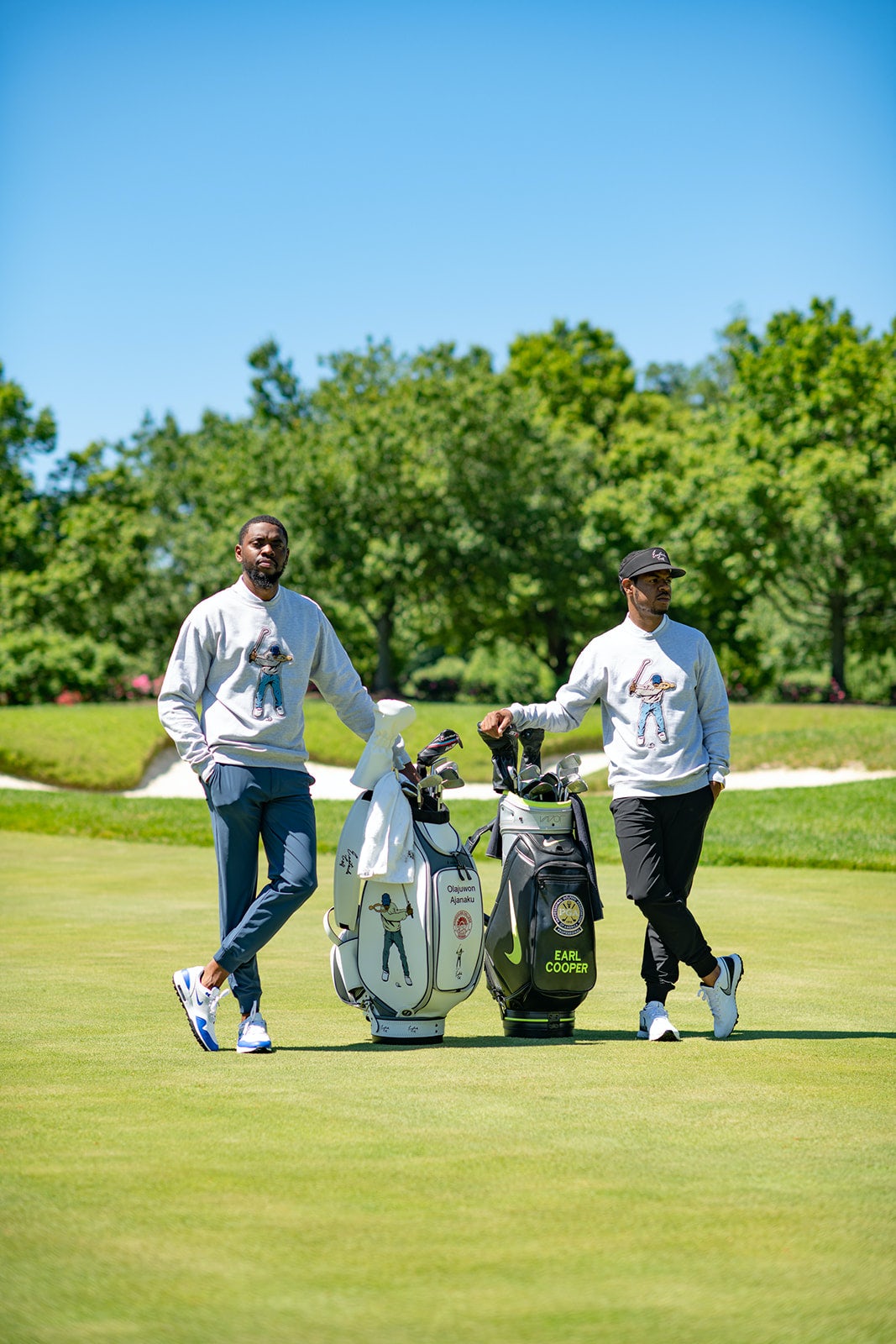 Women have also struggled for inclusion; only a quarter of US golfers are female, according to the National Golf Federation, a trade group, and players on the LPGA tour have fought for equal prize money for years. While some brands target female golfers with style, including Foray Golf which sells matching polos and skirts in bold, floral prints, most of the new labels are aimed at men.

The pandemic may be helping golf fashion find a new audience. Golfers often buy apparel in specialty shops, often located on the course itself, or sporting goods stores. Many were closed at times over the last year, leveling the playing field for brands like Manors and Eastside Golf.

“Because those stores were closed [customers’] first impressions of golf brands suddenly was what they found on Instagram,” said Manors’ Regan.

For now, it’s mostly recreational players like Lundy who are sporting the new brands on the course. Few, if any, PGA Tour players have endorsement deals with streetwear-inspired labels. For emerging golf brands, the current moment is more about opening players’ minds about new possibilities.

“You can be yourself while on a golf course,” Eastside’s Ajanaku said. “You don’t have to be in a box.”

-M.C. Nanda contributed to this article.

The Streetwear Generation Turns to Tennis

How Are Sports Brands Marketing Without Sports?